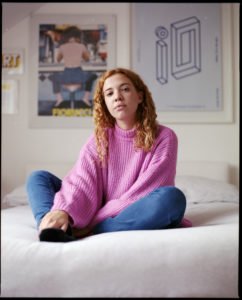 Chiara Broggi is an Italian filmmaker and video editor. Graduated with a First class Honours degree in BA Graphic Design at Central Saint Martins, she worked at SHOWstudio in London UK and later at Circus Studios in Milan. Chiara’s work demonstrates a mix of skills and focuses on genuine and expressive video content, often celebrating feminism.

Chiara is co-founder of Chubby Films with Pierpaolo Di Stefano, a production company specializing in commercials, music videos and documentaries. 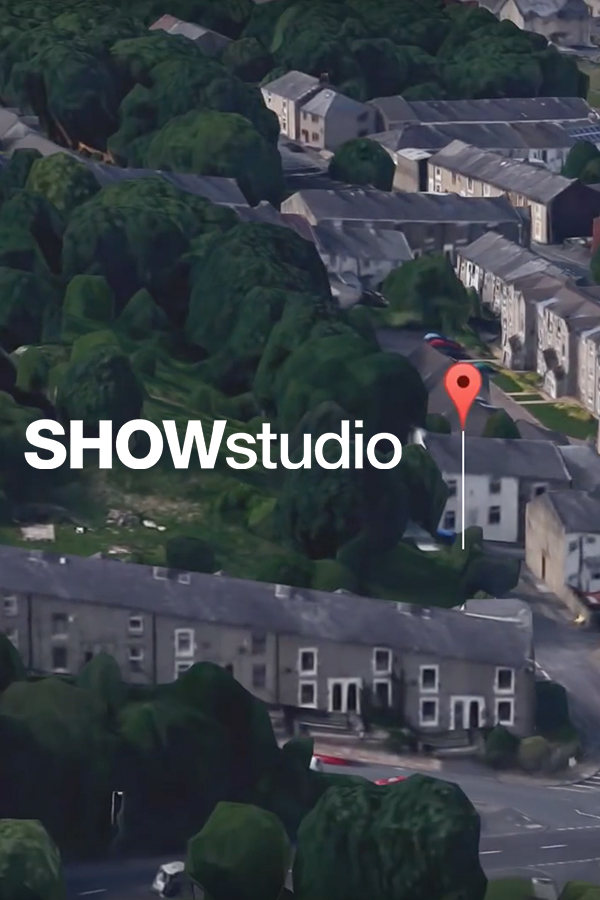 Adidas brand consultant Gary Aspden discusses the aspirational nature of sportswear and the class tourism inherent in casual fashion in the eighties.

‘The real skill will be in learning to look beneath the clichés and habits of imagination that lie at the heart of these myths.’ Motivated by questioning existing depictions of the North of England in fashion imagery, SHOWstudio editor Lou Stoppard and Manchester-based academic and Preston is my Paris founder Adam Murray team up to unpick Northern identity, the effect of geographic space on creative output and the importance of place in general, amongst other things.

The online project encompasses interviews with key creative practitioners – including Simon Foxton, Claire Barrow and Gareth Pugh – who discuss the links between their creative practice and Northern upbringing, citing key spaces, locations, moments and figures. The interviews are displayed as videos created by Jon Emmony using Google Streetview as an immersive street-level documentation of contributors’ origins.

Additionally, essays and writing offer further discussion about the effect of geographic space on everything from gender roles to creative output. To involve those based in the North, select figures from across fashion set briefs to students studying Fashion Communication at Liverpool John Moores University that demand that time be spent out and about engaging with the community and exploring areas of the North. Photographers Jamie Hawkesworth and Nina Manandhar encourage students to look closely at people, places and routines within the North, while curator Ben Whyman and Stoppard ask students to think about text, interiors and artistic outputs. The briefs were given to students in October 2015. They are included here, and the resultant work will also be published later in the year.

Beyond this series, an exhibition curated by Murray and Stoppard, also exploring depictions of the North of England in visual culture and fashion, will open at Open Eye Gallery in Liverpool in early 2017.